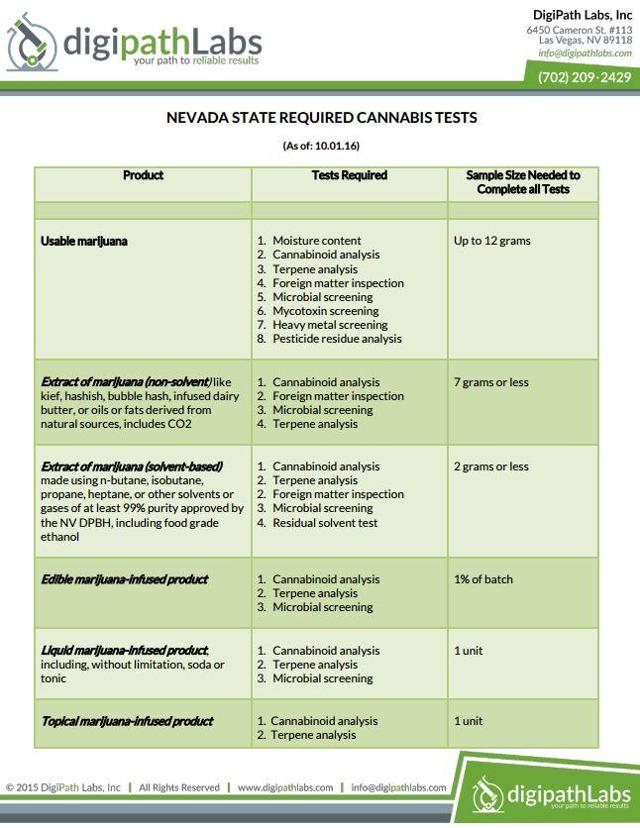 The company has plans to expand. Earlier this year, it announced a pending acquisition of two mainstream labs in New Jersey/Pennsylvania, and it expects over time to convert these to cannabis ...

MCIG CEO Disposed Of Shares And Failed To File Form 4

Paul Rosenberg, CEO of mCig (OTC: MCIG), recently publicized a small purchase he made, buying $100K of convertible preferred shares, but he appears to have failed to file a Form 4 to indicate a very large disposition of convertible ...

Cannabis stocks had a big run-up into the elections this year, peaking, on average, a week ahead on November 2nd, when the 420 Investor Cannabis Stock Index closed at 87.08, representing an increase of 162.6% from the end of August: ...

The publicly-traded cannabis sector is a snake pit, with many opportunists trying to take advantage of investors looking to capitalize on cannabis. I spend a lot of time searching for what appears to be just a few viable companies while ...

Between now and November 8th, the date of the elections, which of these cannabis stocks has the potential to increase by more than 50%? These are the 36 names ... Tiffany Jackson has filed a lawsuit against Medical Marijuana, Inc. (MJNA), General Hemp and CMW Media, claiming she was fired two hours after revealing that she is pregnant. Here is a local news report. The lawsuit reveals what many ...

Effective 12/31, 420 Investor will be launching an index to track the publicly-traded Canadian MMPR LPs. Selection requires that the company hold a Health Canada license to grow (or invest in companies that hold licenses). The index, which will have ...

There are now over 300 cannabis-related stocks in the universe that 420 Investor tracks. Most of these companies are not anything more than opportunists, though there are several real companies. Pazoo (PZOO) is a penny stock that jumped in to ...

Cannabis Science to Issue Dividend Payouts for Previous and ...

Good Info from the SEC

The SEC’s Office of Investor Education and Advocacy is issuing this Investor Alert to warn investors about fraudsters who promote a stock to drive up the stock price and then sell their own shares at the inflated price, making ...